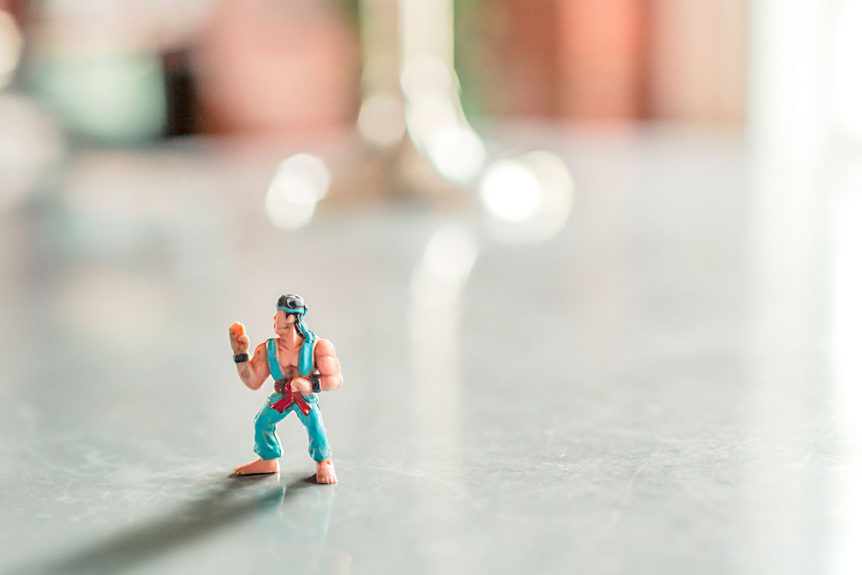 I almost didn’t drag Jesus into it.

The audience at American University had gathered for a premiere of Tom Rath’s new film, Fully Charged, in which his recent research about how sleep, diet and others are the ingredients for a fully engaged life.  On the panel with me was a family practice doc, a career military officer, along with a lively octogenarian and Tom Rath himself.

All of us were practitioners in our field, yet still, when I was asked a question about how individuals form meaningful relationships, I paused. I knew I could answer in a number of ways that wouldn’t use the word Christian. I could be more persuasive without mentioning Jesus.

I didn’t see that as a good thing.

In short, those who identify themselves as unaffiliated with a religious tradition think the following about us:

This is not news to most of us — some of this research started showing up in 2007. But what’s surprising is how little this research has influenced what we do, how we talk, and where we engage.

If people’s opinions of what is Christian has changed for the negative, then it means they can be changed for the positive as well. But that would mean we have to start a paying attention to how we are presenting Christ to the world — not just to ourselves. We would have to pay attention to issues those outside our doors are worried about; we would need to listen more deeply to the needs of the world and where and how the good news of Christ enters into those needs.

At church on Sunday I said I hope our witness helps people hate Christianity a little less. That’s my prayer anyway. That the church could recover our voice to present Jesus as he is: the exact image of God. Full of grace and truth.

They applauded. It was a beginning.

Laura Truax is the senior pastor at LaSalle Street Church in Chicago, IL. She holds a Master’s of Arts in Pastoral Studies with an emphasis in Spirituality and a Master’s of Divinity from Loyola University. Laura is also a teaching pastor at the University of Chicago and often speaks around the country on the topics of faith and justice. Her vision is building communities of disciples who are authentic, relevant and passionate about following Jesus.