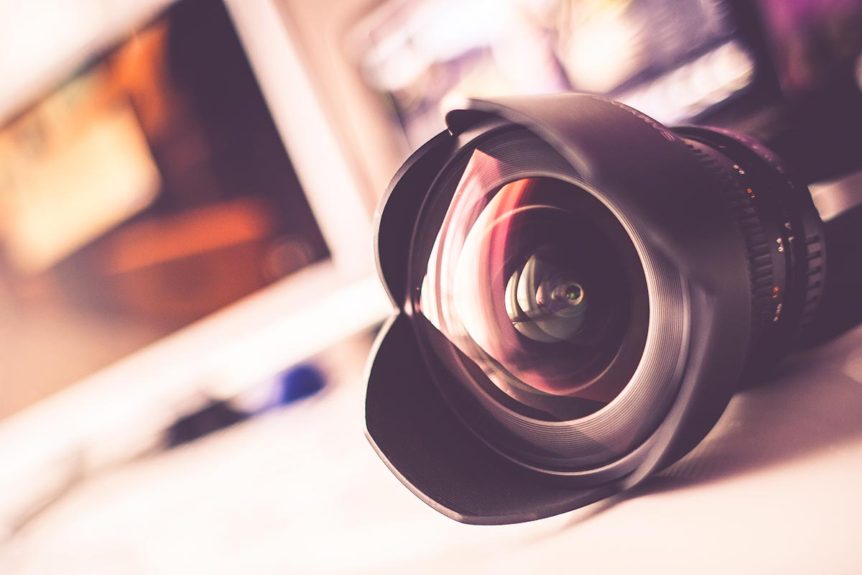 She still calls me Jimmy. I still call her Mommy.

There is something special about the relationship between a mother and her son.

While the term “Mama’s boy” is often invoked as an insult, this title speaks of something good and beautiful and true. Because you’re damn right; I am my mama’s boy.

And I know my mama loves me, her beloved baby boy, from my childhood memories of grocery shopping where I got to pick out my cereal for the week or impromptu summer afternoon outings to get cheeseburgers because what teenage boy can say no to that or the frozen pizzas and cookie dough ice cream waiting for me in the freezer every time I return home, all of which makes me realize that food is definitely one my love langues and my mama speaks it fluently.

My mama is always there for her baby boy, quick to respond with a text or a tweet (because yes, my mom is on twitter) and always quick to answer a phone call or FaceTime.

This word from cross invites us to lean into the relationship between mothers and sons. Jesus is his mama’s boy. And as he hangs there looking at his mama, does he remember all the ways she said “I love you?” Does he remember the time his mama bear stormed into the temple, searching for her twelve year old son? Perhaps she was the inspiration for the infamous table turning temple tantrum he would have later in his life. Does he remember all the ways she supported him as he lived into his call from God, even if the rest of the world, and perhaps sometimes his mama, didn’t always agree or understand what he was up to? Perhaps she paved the foundation of unconditional upon which he would build his ministry that welcomed the outcast and misunderstood.

But perhaps we should see this scene from Mary’s point of view. Messiah to some, Son of God to others, Mary still sees her little boy, Mary’s boy, always a mama’s boy. Thirty-some years ago Mary held her baby boy on that O Holy Night. She raised him, heard his first words, and cared for his skinned knees and stubbed toes. And now Mary sees her boy on this where-is-the-Good Friday, with wounds she cannot bandage, remembering her baby boy’s first words as she now hears what will soon be his last.

How often did Mary worry about her son? How often was she scared for his life as he walked through the city? Did she teach him what to say if a soldier pulled him aside? Did she tell him to comply to the authorities that might question his actions?

Mother’s have always worried about their sons. It’s built into the dna of this sacred relationship.

I talked with my mama recently, asking her when she has been worried for me and my safety. My mama never had to worry what would happen if a police officer pulled me over, she was never concerned that I would be racially profiled or stopped and frisked. When your son is a tall, white, straight, and cisgender the concerns that some mother’s have are not your own.

But my mama told me that she is always praying for me. I moved from Small Town Midwest to Big City USA. Every headline of a terrorist attack anywhere in the world brings a twinge of fear and a prayer for my safety. Not to mention the prayers that surface when the the baby boy you raised with a politically and theologically conservative upbringing grows more and more into that scary word: liberal.

Mary, did you know?

Did you know that your baby boy would outgrow the manger you first placed him in and provoke the powers that be? Mary did you know that your child would ignite a revolution that draws the attention of the privileged religious and state rulers only to find himself here, hanging on a cross, innocent and killed too young, his hands up don’t shoot, suffocating with the words “I can’t breathe, I can’t breathe” unable to escape his lips.

Mary, how many prayers did you offer, how many times did you ask God to protect your child, how many dreams for you baby’s future shattered in this moment?

Mary, did you know? Of course not. How could any mother prepare themselves for a moment like this?

All of Jesus’ seven last words point to various relationships: a relationship with the crowd before him, with the thieves surrounding him, with the God who has forsaken him. This third word is about the relationship of a mother and her son, a mama and her boy. And when we look at this scene closely we see that this story is the experience of a mother who’s son is killed by the hands of the state.

“I don’t want my child to have died for nothing and I refuse to let his legacy or his name be ignored.” Samaria Rice on the non-indictment of the officers who killed her twelve year old son Tamir Rice.

“My son is a legend. People become legends because they make history, and that’s what he did. It brought the hidden, painful truths of this country to light for new generation, and people across the world will be better for it.” Lesley McSpadden reflecting on the death of her son Mike Brown.

“Most people remember my son’s death, but I remember his life.” Gwen Carr, the mother of Eric Garner.

She still calls me Jimmy. I still call her Mommy. I am my mama’s boy. Jesus, Tamir, Mike, and Eric will always be their mama’s boys.

As we hear this word from the cross, as we eavesdrop on this final exchange between a mother and her son, as we think of all those who have mothered us in our lives, may we remember that still today too many mothers find themselves at the feet of too many crosses.

May we join their prayers, create space for their tears, and bring to life the dream of a world where mothers no longer fear for the life of every mama’s boy.

Jim is the Associate Minister at Middle Collegiate Church in New York City. Jim is also the creator of “Thirty Seconds Or Less,” a podcast and platform that shares ideas and amplifies voices, one day at a time.