The Streets of Kensington Lost a Bit of Color and Grace.

We were saddened by news of the death of a familiar face and genuine character of the community, Paul Wilkinson. Paul’s self-proclaimed nickname was Smokey. He lived on the streets. He died of a drug overdose in a friend’s basement early Sunday morning.

Paul was known to many in the neighborhood. For some, he was a nuisance; for others, a divine messenger. I thought of him as the unofficial mayor of the streets. He was also an active participant of Hillhurst United Church. I believe he modelled the heart and soul of our church.

I came to know Paul seven years ago. He slept in the local parkade down the street, daily wandering the streets overseeing his small kingdom. He acknowledged all passersby, bestowing bits of life wisdom, simple gifts, a warm generous smile. He often came by the church seeking food, conversation, or some clean socks.

On Sundays, he was a walking parable. He would greet people with extended hand and a warm smile. He looked us in the eye, and he saw us. In turn, he allowed us to see him. He allowed us to see homeless people as people, not nameless, faceless problems. He evoked strong feelings in all of us — it’s true, sometimes you wanted to cuss him, sometimes kiss him. Regardless, his presence reminded us of worlds we often wish to ignore.

I appreciated the reminder that the world isn’t easy for many. His untidiness assaulted our sanitized lives. Yes, he was annoying at times, but his annoyance was a gift too.

Was he a messiah in our midst? Paul as a wonderful disturbance woke us up. He liked to keep his hands filthy dirty and black with grime: he thought it kept him warmer. Some in the community looked at those hands with distain, wanting him to clean up and sober up. But all of us who got to know him took those hands and welcomed him with deep gratitude, exactly as he was.

Which is not to say we didn’t want to help. Paul put a face, a name, and a story to being homeless. He helped us see people on the street with a deeper compassion and empathy. One of the hundreds of recent Hillhurst Facebook posts acknowledged how Paul could really accept people.

“He made me look inside myself and wonder if I can say the same. How wonderful would it be if we all lifted each other up the way Paul did?”

He made me wonder how to both accept and cherish life exactly as it is, and serve to make it better also.

Then again, Paul modelled that. Sometimes, he sat outside the local Safeway. When a child walked by, he offered up some of his panhandled gains. One parent said, “One day Paul sweetly handed my three-year-old daughter a loonie with the instruction to ‘pay it forward.’”

There was no judgment in this gesture, just a calling forth of the genuine goodness we all carry.

On the Sunday after the Fort McMurray fires, Paul was the first to donate two worn 20 dollar bills to the firefighters. His simple comment was, “They deserve it.”

Paul attended a few of our church’s weddings. He wouldn’t come empty-handed. He would buy a wedding card and take it around the neighborhood and have it signed by hundreds of strangers. Couples who received a “street” card felt truly blessed. This past year for my birthday, Paul presented me with a colorful card filled with scribbles from the street strangers. At Christmas, one card he gave said, “We are all beloved children of God — even me!”

Sitting contemplating that light, I felt certain Paul did the same for me, and for many of us. He will be missed. 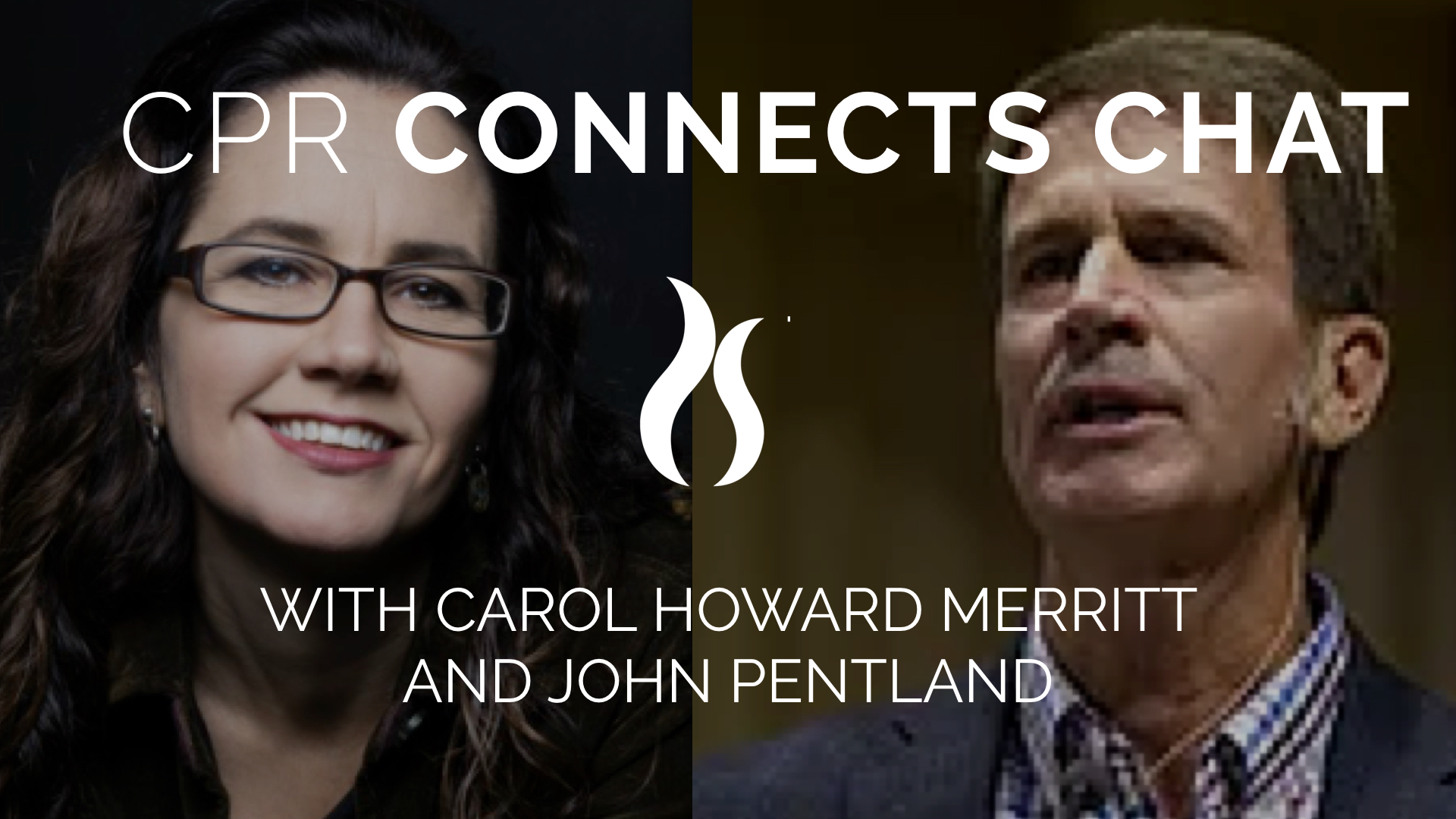 John Pentland has been the Lead Minister at Hillhurst United Church since September of 2005. He is originally from Ontario, and studied at Queen’s University, the University of Toronto, Princeton University, and the University of Chicago, earning his D.Min. in 2002. John is married to Anna and together they parent four children: Jesse, Josh, Allie, and Charlotte.

Fishing Tips: How Curiosity Transformed a Community of Faith

Fishing Tips is an open invitation to be curious. Using an acient story as inspiration, John Pentland reflects on how Hillhurst United said “Yes” to throwing the nets on the other side of convention. The result was innovative, invigorating and transformative.

In the United Church of Canada, a liberal congregation is growing. Here’s how.

Can homlessness be solved?

In this TEDx Talk, Dan Maceri imagines ways that we can solve homelessness.

A ministry of presence and pastoral care for the homeless and at-risk population of Raleigh, NC.