Can a congregation rebound from a declining journey?  If you ask Rev. Matthew Hunt, he will tell you “yes, yes it can!”  Like the majority of other congregations, Salem Evangelical UCC in Quincy, IL had experienced a significant period of decline from its heyday in the 1950’s.  In 2015, facing a decline in membership and energy, they embarked on a new journey. At a crossroads – between pastoral appointment and desiring understanding of what next steps were necessary –the church made a decision to partner with the Center for Progressive Renewal. The decision wasn’t an easy one, but many within the congregation credit Louise Burns, a 90-something-year old matriarch, lifelong member and World War 2 combat nurse, with encouraging the congregation into the process. She said that the church needed to go a new direction and she was not going to watch it decline and close. 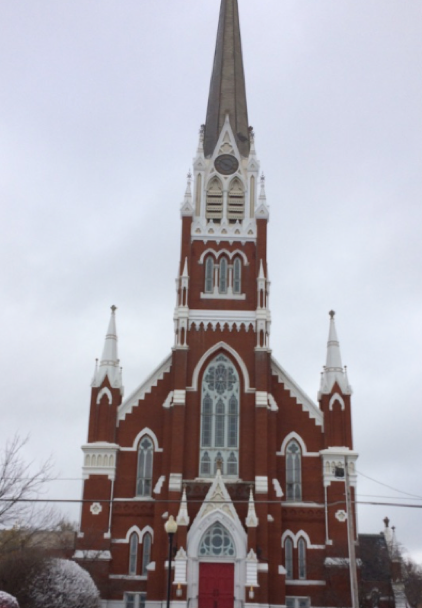 The congregation began their journey with CPR beginning with an Assessment. This project encouraged the church to not only look at the things they were accustomed to measuring, like baptisms, giving and attendance, but also dug into the demographics of the community around them and the ways in which the people in their community needed them most. Interviews with congregants, community leaders and local clergy provided real time input on the strengths and challenges of the congregation. They were able discover the larger impact that they were making in their neighborhood and identify the best ways for them to develop additional ministries and programs. Most of all, they were able to understand what made them unique and necessary to Quincy. Journey became such an important word in this process, that Salem Evangelical UCC adopted it as the anchor word for this process.

Through the assessment, church leaders identified that their mainly conservative Midwest city lacked a progressive expression of faith. With an Open and Affirming designation already in place, SEUCC was the perfect community to fill that gap. As such, it became an important part of their transformation. Since then, the church has made a significant impact in the local LGBTQ+ community and many of their new visitors have come through their intentional work in this arena. In the last three years the church has added nearly 30 new members and has another group of prospective members ready to move forward.

As we know, it can be an arduous process to convert visitors to members. Early in the CPR coaching process, Rev. Hunt and the SEUCC Renewal Team identified the need to develop a process to incorporate newcomers into the congregation. This small group initiative, called Journey, has two segments. Journey One works in small groups to orientate prospective members while Journey Two expands the focus of developing meaningful connection, inclusion, fellowship and service through an intentional and intimate group experience. This focus on journey has blossomed into a network of multiple small group experiences.  For a congregation that has an average worship of just over 100 on Sunday morning, they routinely have over 60 adults involved in small groups and classes. 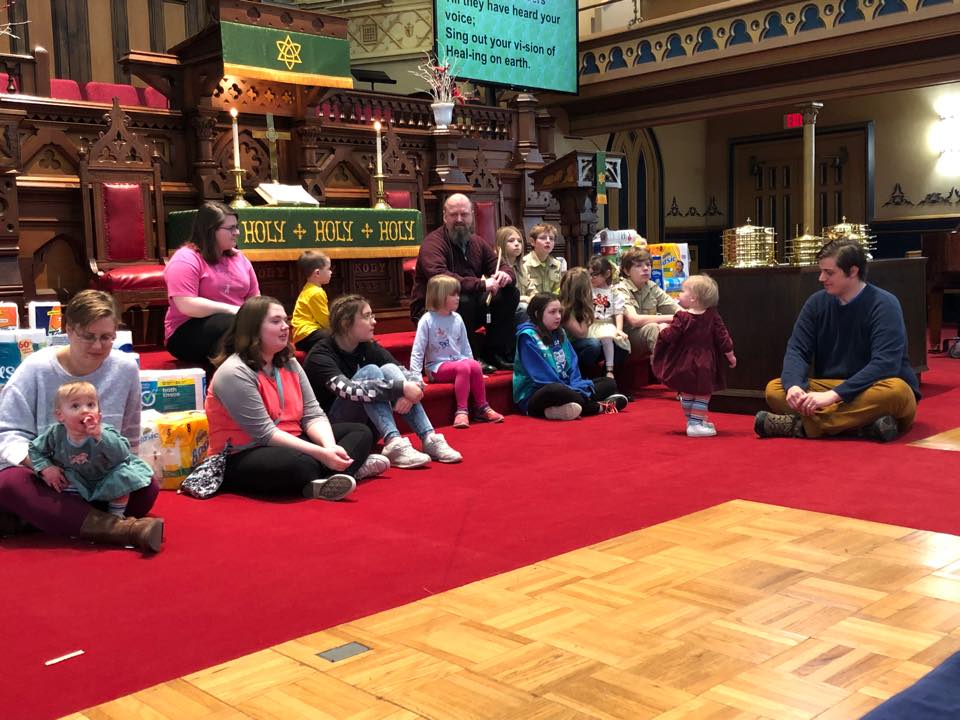 Another identified area of focus that arose from their coaching partnership was using events, social media and local media outlets to re-build connections to the larger Quincy community. In understanding that their outreach was important to share, and that their community wanted to know what they were up to, they became intentional about sharing the news. Following a Blessing of the Animals, the church connected their efforts with a local animal shelter and adoption service to provide a monthly pet food pantry called “Paws & Prayers.” In preparation for Christmas Eve, Rev. Hunt was interviewed on the local TV evening news. In sharing with the community about their services, and their intention to give their Christmas Eve service proceeds to a local organization that was building tiny homes for homeless veterans, the church saw over 260 persons in attendance. Better still was the size of the donation they were able to provide to the local charity.

What’s remarkable is that Rev. Hunt and the Salem Church are far from done.  Plans are underway to create new, updated spaces for a growing children’s program, multiply small group opportunities and create an additional, non-Sunday morning worship experience. Rev. Matt Hunt recognizes that having the support and skills of the Center for Progressive Renewal made a distinct difference in this outcome.

Can a church rebound from a declining journey? Of course, they can.

Learn more about coaching and assessments