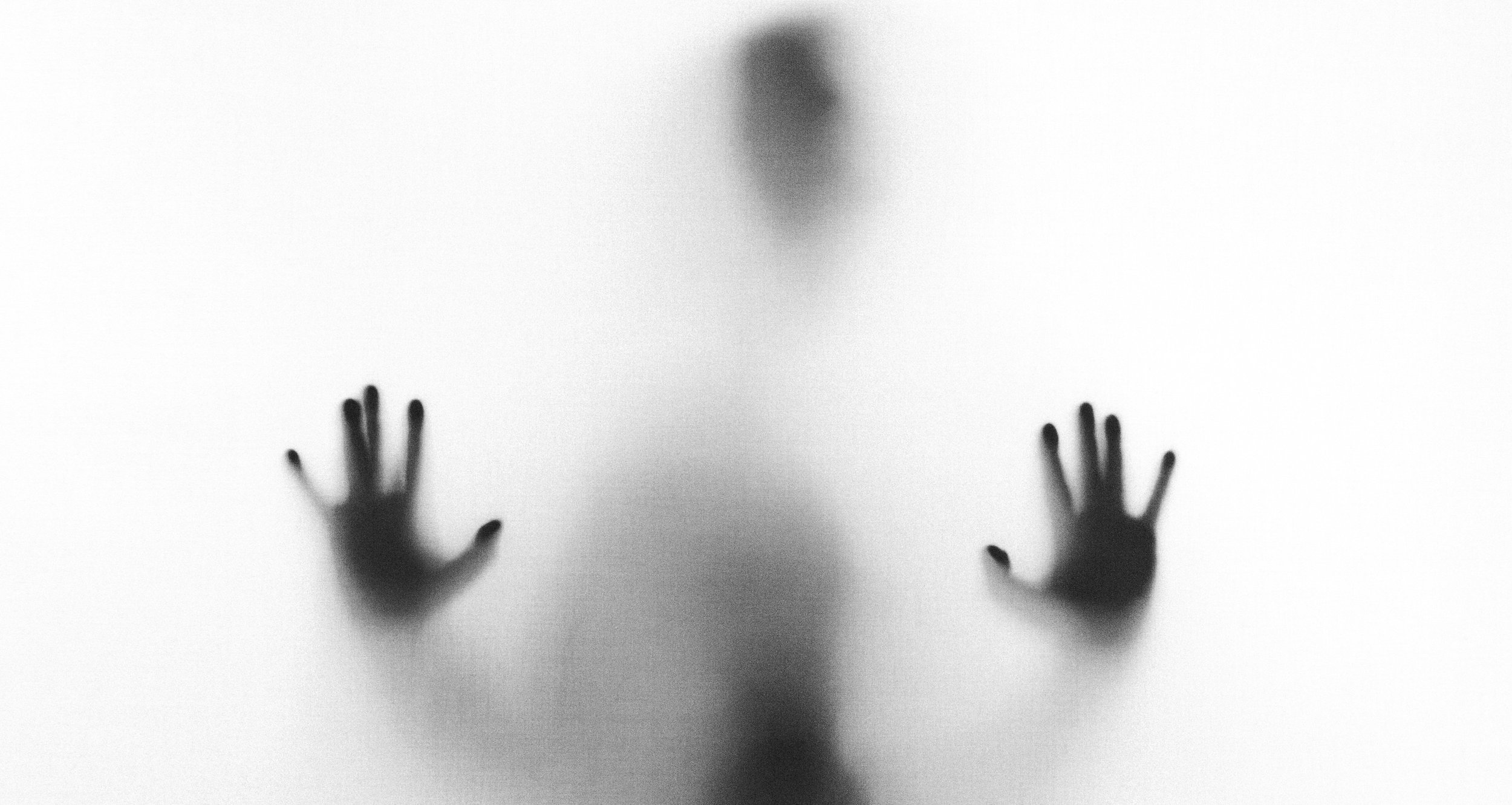 I hated watching Dr. Christine Blasey Ford sit in front of a panel of mainly white men and tell her story of being sexually assaulted. I hated knowing that the process wasn’t designed to get at the facts. It was designed to inflame the politics of the day. I hated knowing that her sacrifice means the world to millions of women but won’t sway the process going forward.

I hated hearing Brett Kavanaugh. His righteous indignation, his shock and outrage at being questioned about his conduct, reminded us again of what privilege looks like. We don’t know if he sexually assaulted anyone; we do know that he is a politically driven, angry man who used his privilege to portray himself as the victim. We also know that, once again, it worked.

I hated seeing Lindsey Graham. His outburst silenced prosecutor Rachel Mitchell, the one woman they hired to bring them “cover” in this process, signaling to the rest of the men that it was time to take over. His accusations against the Democrats conveniently omitted the fact that, not so long ago, he stood in the way of a Supreme Court nomination. He wrote the book of obstructionism.

I don’t think I am going to like today much either.

The trauma of this process – the triggers that so many of us are feeling – signal to us that we have so much work to do, and we must take care of each other on the way. I can’t help but hope that we are making progress if we take the long view of history. But the daily battles are costly. 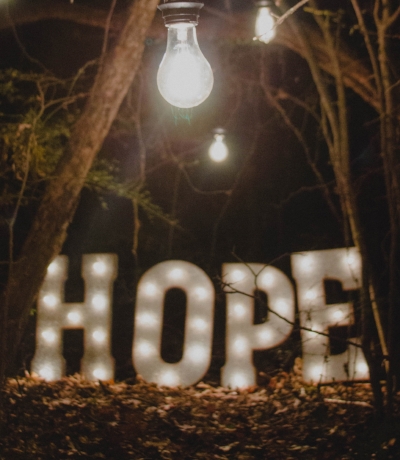 You’re not alone. You know that, right? You know that you are part of a fierce tribe of women and men who will never give up, never back down and never give in. You may need to take a break for a minute, sit this one out, and that is the gift of a tribe. Others can carry the work forward until you’re ready to jump back in. Or you may be energized and ready to serve at the front lines of the ongoing battle for equality and respect for all. Your courage and passion keep us all moving forward. We are with you.

Keep the faith, friends. Hold to your hope that better days are ahead. Remember that it’s from the crucifying experiences of life that resurrection comes…always.

We are in this together,
Cameron