This past Sunday I was able to be with my former congregation at St Elmo United Methodist Church. It is the first time I’ve preached there since my untimely firing the by the UMC. On February 28, 2018, almost exactly a year ago, I was removed from pastoral ministry because it was discovered that I was the clergyperson who married two female congregants at one of my churches. By

I was asked to speak on Jesus’ parable on the wheat and weeds. It was timely for me because this “who is in and who is out” parable can quickly become a litmus test for how we judge one another. This weekend the United Methodist Church gathers in St Louis, MO for a Special Session of General Conference, to have, what many of us pray is, the last major conversation on sexuality. Most Methodists have chosen one of four plans that they intend to support. The plans range from simplistic– in that they just remove the hurtful language from the Book of Discipline and ask everyone to move on, to complex– in that the plan would cause almost every agency within the church to restructure.

In spending time this past week interpreting the parable of “who is in and who is out” what became excessively clear is that we all have a bit of arrogance in our certainty of the answer. All this does is exclude folks all over again. My friend Stan Mitchell says it well. “We have to be really careful as human beings, as we grow spiritually, that we don’t move from one form of fundamentalism to another form of fundamentalism. We have to be careful that we don’t become those people who have now moved beyond exclusion, but we exclude the excluders. We’ve moved beyond judging, but we now judge the judgers.” 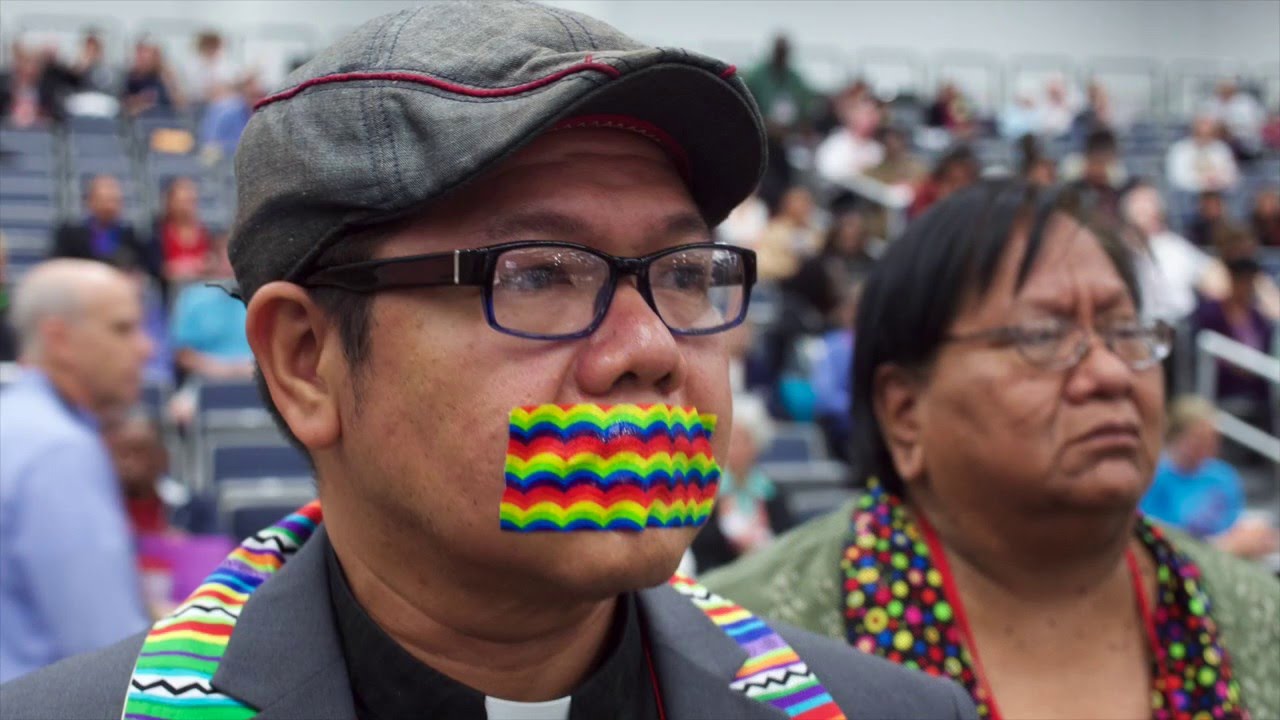 Many of us, specifically those of us closely watching the United Methodist Church, need this lesson more than ever. Will my indignation over who is “in and who is out” overpower the command that Jesus has on my heart to stop the weed pulling and opt for radical love instead? Can I exist in a space where I can love like Jesus and also overthrow power structures that create harm and homophobia?

My queer kin have been harmed, minimized, talked about, fired, berated and spat upon. But they are not the weeds. They are not growing amongst the “good” work of the church and strangling the possibility of the harvested crop. They are not simply existing in order to be reaped at the end and then set aside to be disposed of. They are, in fact, the good harvest. They are the wheat. As I travel to St Louis and do this emotional and hopeful work of the United Methodist Church, my personal prayer is that I’m never a weed that strangles out their goodness.

To keep up with the news coming out of General Conference, follow #UMCGC and #ForEveryoneBorn.