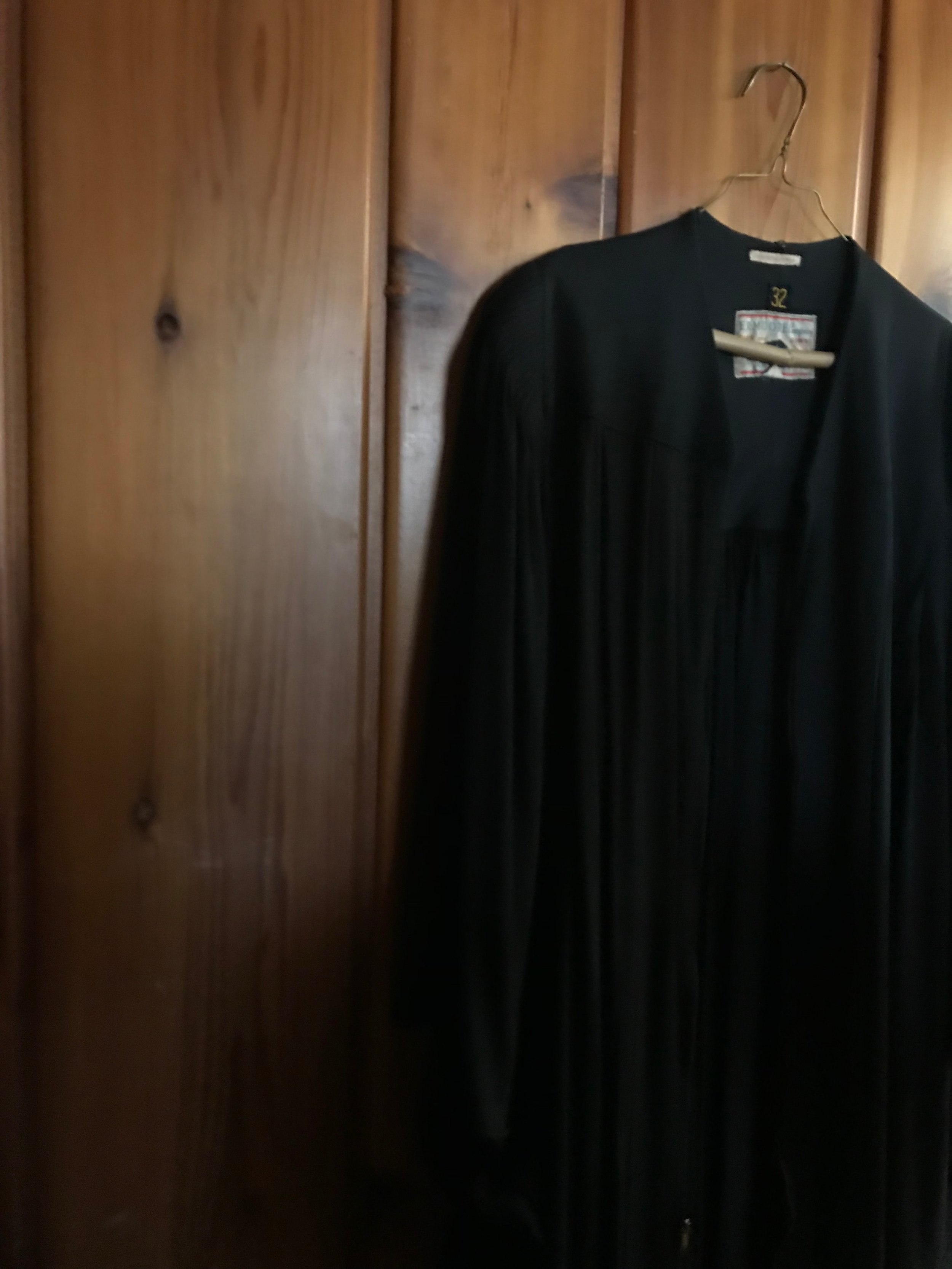 Intellectually I always understood churches and other faith communities were involved in the civil rights movement. But it wasn’t until I saw Rev. Dr. Martin Luther King Jr’s robe that it sank in for me that this was, indeed, first a great spiritual movement for transformation.

Last month I was invited to attend a Civil Rights Pilgrimage with Rep. John Lewis and a bipartisan group of Congressional leaders, marking the 53rd Anniversary of Bloody Sunday and the Selma march over the Edmund Pettus Bridge, as well as the 50th anniversary of Martin Luther King Jr’s assassination in Memphis, where he was organizing, at the time, for worker justice. The pilgrimage was organized by Faith and Politics Institute and was a profound journey for me, deep in the heart of America’s South, and the spiritual roots for resistance. 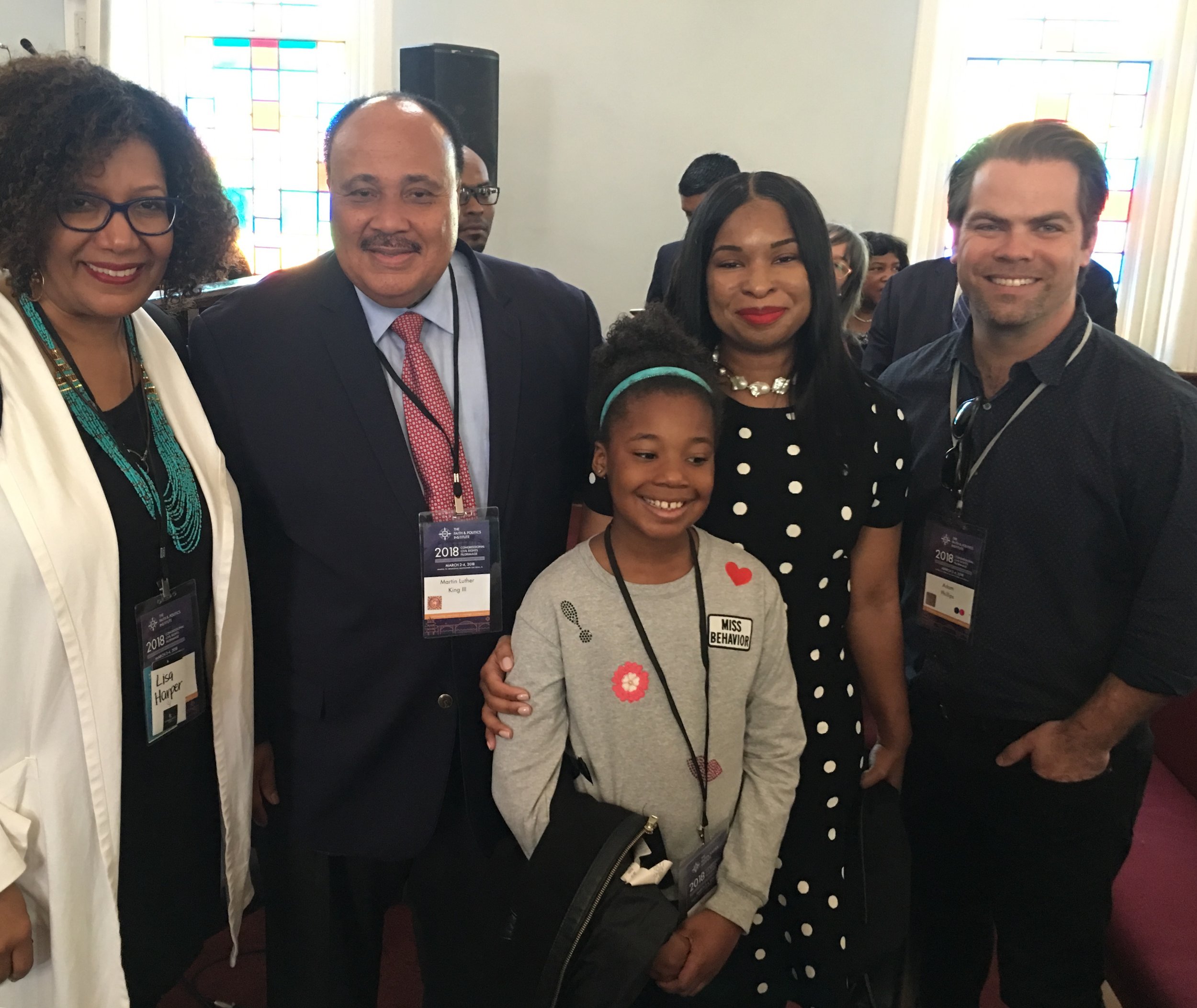 We journeyed through the holy sites of a deeply spiritual movement that impacted ordinary folks, communities, the nation and the world for massive transformation. We saw Dexter Avenue Baptist Church, where we literally got to sit in the preacher’s office and see his black Geneva preaching gown hanging nearby the pulpit where Pastor Martin preached week in and week out. We spent time with survivors of the 16th Street Baptist Church bombing in Birmingham, Alabama and heard stories of lament and resilience. Time and time again, it was said, that the children led the way in standing for what was right. We heard from Mrs. Juanita Abernathy, widow of Rev. Ralph Abernathy, at First Baptist Church where they served during the Montgomery Bus Boycott. We worshipped at Brown Chapel and marched over the Bridge in Selma – a lived out communion of bodies and life poured out into the streets. 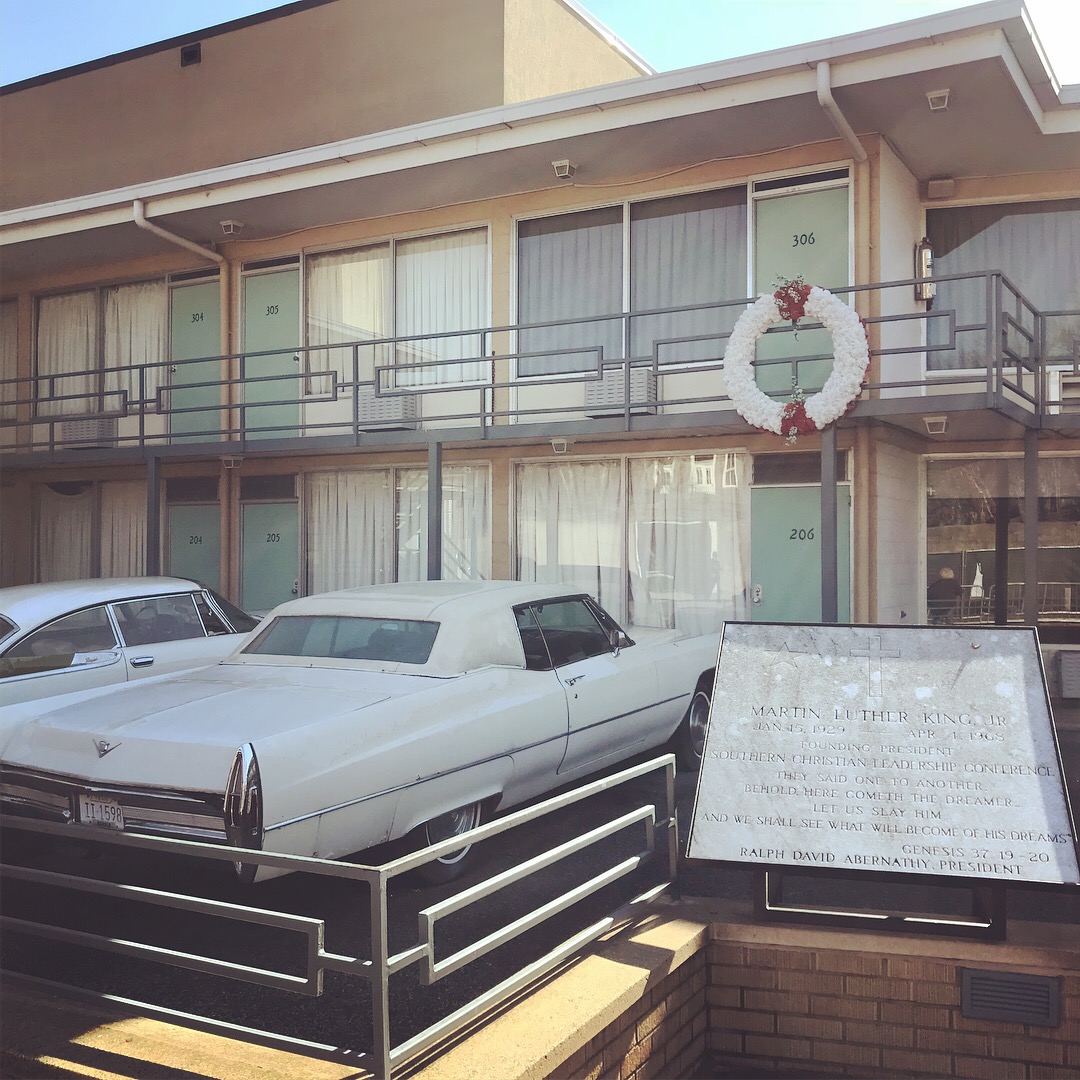 Room 306 at the Lorraine Motel, now the National Civil Rights Museum, in Memphis

And we spent time at the Lorraine Motel where Rev. Dr. King was shot down in the early evening of April 4, 1968, a martyr for the cause of peace, equality, justice, and inclusion. Standing there, looking at the wreath that hangs on the balcony marking that terrible day, is a breathtaking experience. It’s a haunted, yet holy, ground – stirring up trouble in our hearts and bodies, asking us “How long, Oh Lord?”

“Faith is the first step, even when you can’t see the whole staircase,” Rev. Dr. King once said. He was reflecting on the invitation on all of us to walk by faith and not sight, and specifically the integration of action and contemplation that he found in the Jesus tradition.

King was meditating on two deeply Biblical truths, that “Faith is the reality of what we hope for, the proof of what we don’t see. (Hebrews 11:1 CEB) and the reality that “faith without actions has no value at all” (James 1:20 CEB).

When we look around, 50 years after MLK’s death, the call is still to walk by an active faith, seeking change, living resistance, and co-creating the beloved community we still long for – even though some days it’s impossible to see.

There still so much work to do: in Selma we saw open sewage in backyards where children should be playing, in Memphis we heard of immense income inequality, in Brimingham we heard of the struggle to still fight white supremacy with nonviolent resistance, and in Montgomery we heard of the immense division of communities.

Pilgrimage is a journey inward, digging deep into our own spirituality, on historic routes where many faithful once walked, in order to journey outward and continue the unbroken pursuit of an inclusive, equitable beloved community.